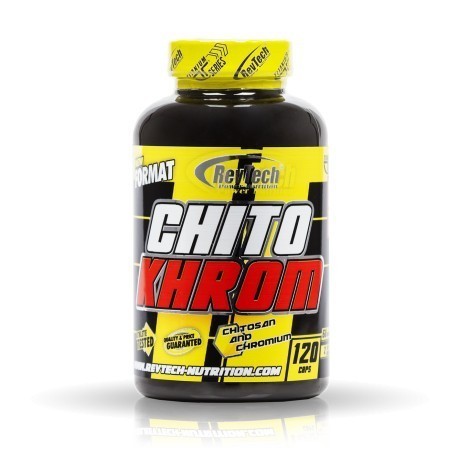 CHITO KRHOM OF REVTECH This supplement will help us when we cut our calorie intake. It comes very well for those days when you have no choice but to skip your diet to lose weight.

A burning of the known brand RevTech which serves to decrease the calories of our meals.

It is composed mainly of Chitosan-liposan and Phaseolus Vulgaris (green day).

The Chitosan o Quitosano is extracted from marine crustaceans such as lobsters, crabs, shrimp and other organisms such as insects and fungi. It's a total polymer. natural and very abundant in nature.

One of the uses of Chitosan It's used as a fat blocker. It is not that it burns the fat that we already have directly, but it absorbs much of the fats that we ingest during digestion, preventing them from passing to our organism and accumulating. This way we will reduce our total caloric intake.

On the other hand, the Phaseolus Vulgaris, also known as Fasoline, is a type of green bean that can also help control body weight as it ralenitza the assimilation of carbohydrates. It also helps to prevent blood glucose peaks by promoting less abrupt release of insulin hormone. Therefore we will feel satisfied and avoid hunger. In addition, it is very rich in fiber and is a diuretic. Ideal for diets in which a reduction of body fat is sought.

In short, this burning development Chitosan-liposan and Phaseolus Vulgaris It will help us neutralize calories not detached.

You can take a couple of capsules before lunch or dinner, always accompanied by a glass of water.

? YOU WANT TO KNOW MORE ABOUT THE BENEFITS OF CHITOSAN? _

PROPERTIES OF CHITOSAN FOR HEALTH

It's okay. Use nutritional supplements appropriately. Complement your balanced diet with supplements but never consume them as a substitute for food. Do not exceed recommended doses.

Be the first to write your review! 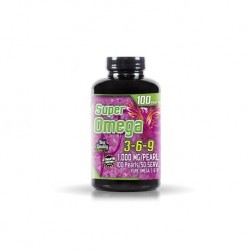 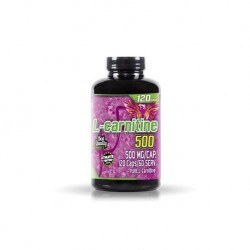 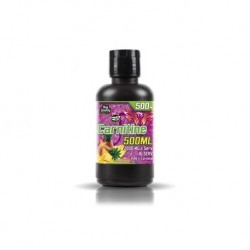 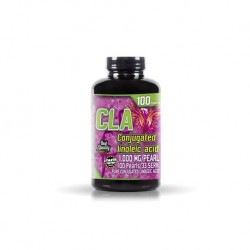 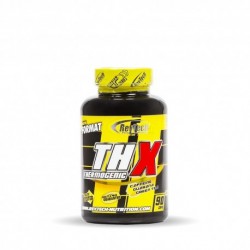 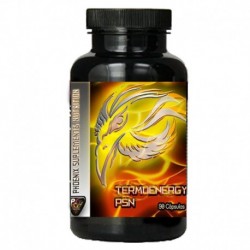 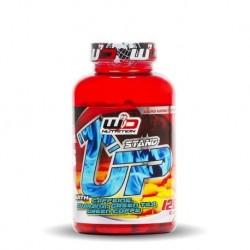 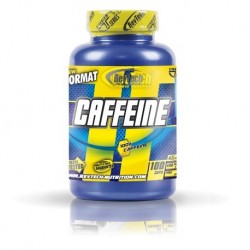 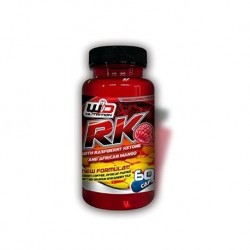 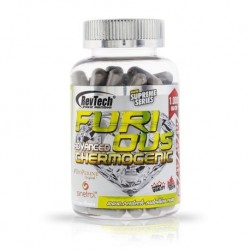 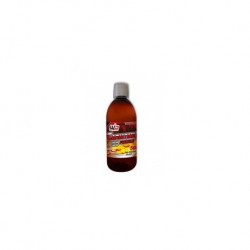 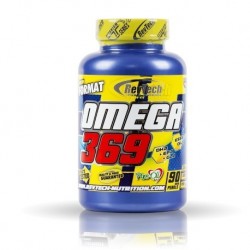 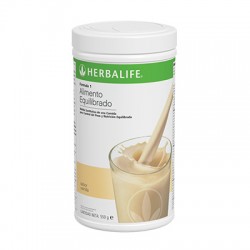 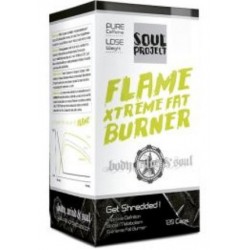